Note: The other languages of the website are Google-translated. Back to English
تسجيل الدخول 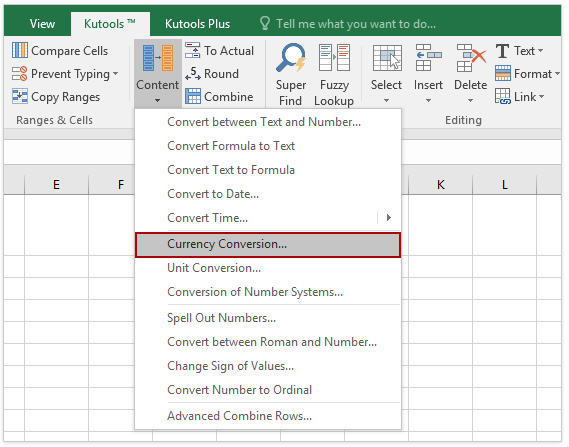 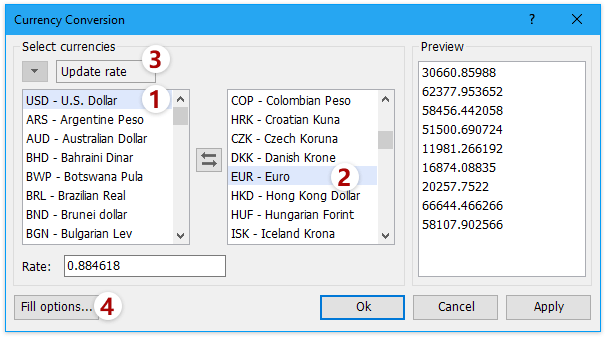 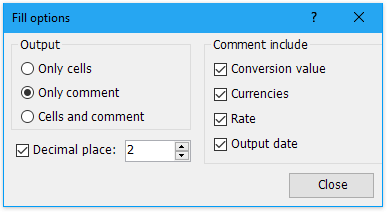 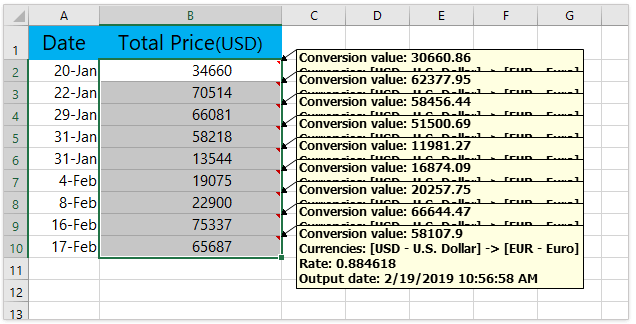